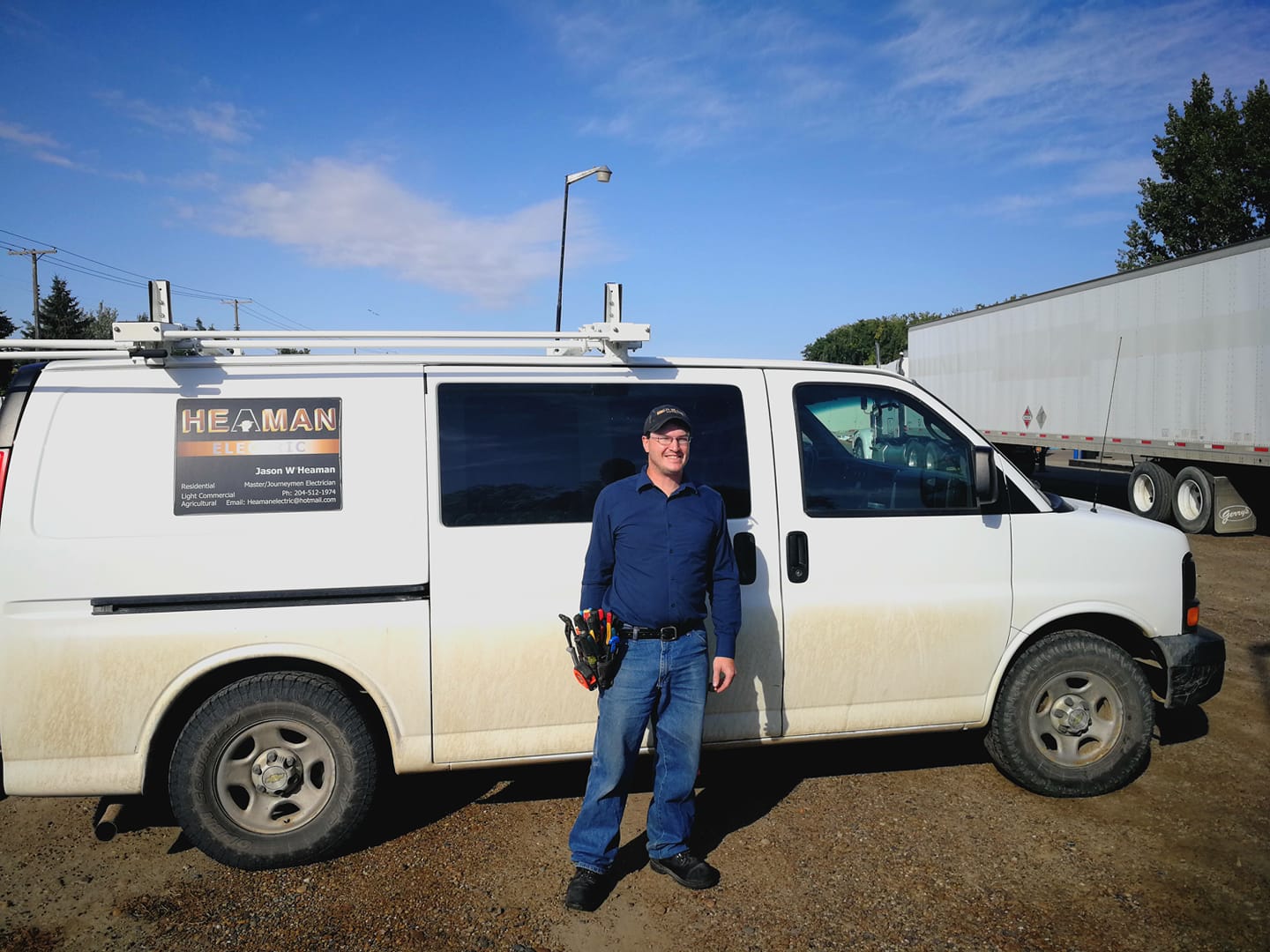 Jason grew up on a farm just outside of Virden, Manitoba. He attended Virden Collegiate before moving on to Assiniboine Community College (ACC) to pursue his passion for electrical.

As a graduate of Assiniboine Community College Jason started working and completed his Journeyman ticket locally in the Virden, MB area. Examples of projects he has been a part of range from residential air conditioner installation, new build and expansion of car dealerships and gas stations, to maintenance in the local oil field. From 2012 to 2017 he moved to Alberta. While there he increased his expertise and training in the electrical, communications and network industries. During his time attending Northern Alberta Institute of Technology (NAIT) he earned a Master Electrician Certification, which is one of the highest levels a person can achieve as an electrician in Canada. He also earned his Certified Fiber Optics Technician (CFOT) designation, Network Infrastructure Analyst Certificate, and Core Network+ Certificate.

In July 2017 he moved back to the Virden area. After discussion with family and friends he realized that there was a need for a local electrician not tied to the oil industry to service the area. Having a passion to help others, the ability to provide a friendly and needed service, and having the drive and determination to excel brought him to starting up Heaman Electric in September 2017.

Drop us a line today for a free quote!